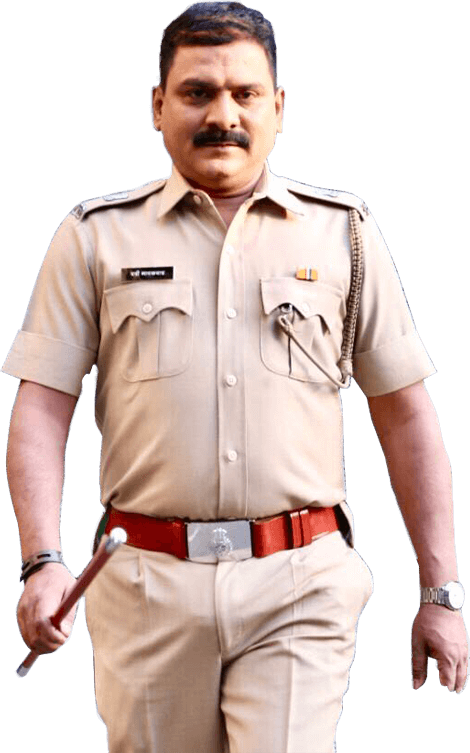 Ravi Gaikwad’s vision at all times has been to strive for all noble causes of the society. The prime cause being making this nation an accident free one. He has been instrumental in organizing several events to raise awareness among the masses! Ravi genuinely
feels that people of this city and this state are his responsibility and he has taken it upon himself to make this generation next, an aware lot in terms of safe driving Ravi envisages a state that is noise pollution free. This vision
motivated him to collaborate with several celebrities from the world of cinema. Several videos were shot in association with the celebs to raise awareness. They all urge us to not honk unnecessarily and make this city a place where
there is no noise pollution. They iterate that fact that it is essential to not honk around hospitals and schools. They tell us in various ways how to stay away from honking and how it is treated as a personal insult in places outside
India 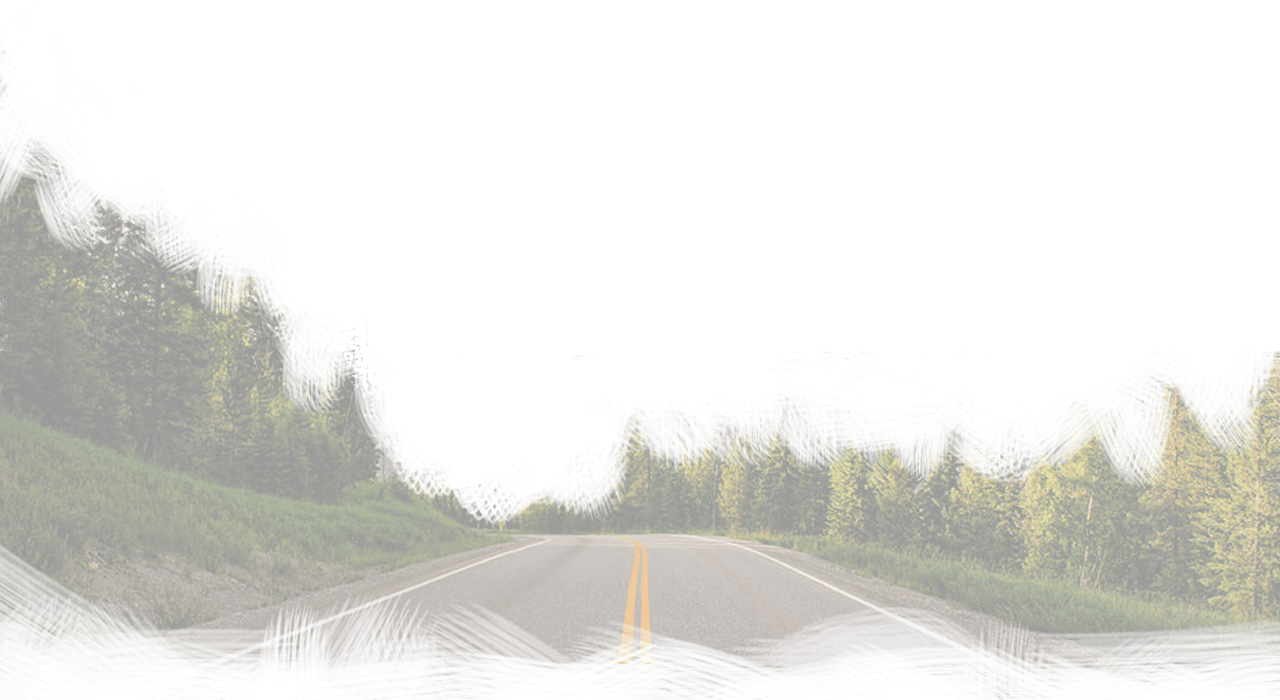 India is a nation that is passionate about Cricket. Ravi Gaikwad started working towards his dream, a dream to see a day when no road accidents happen in this country. A step ahead in this 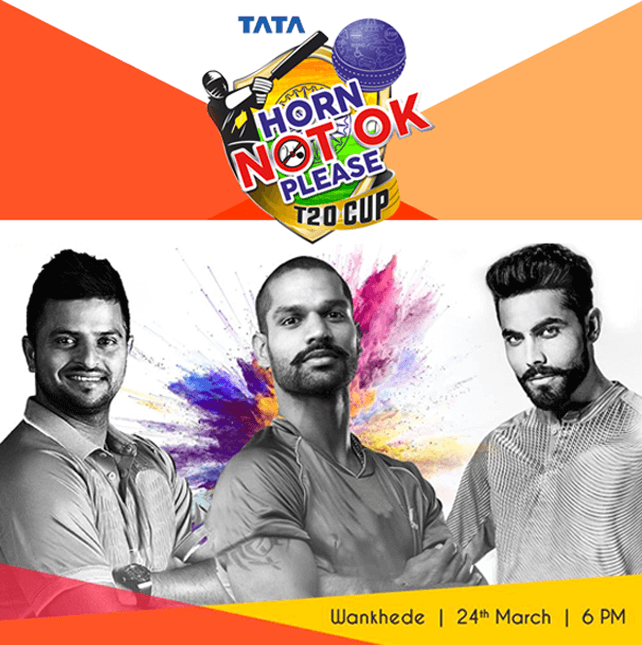 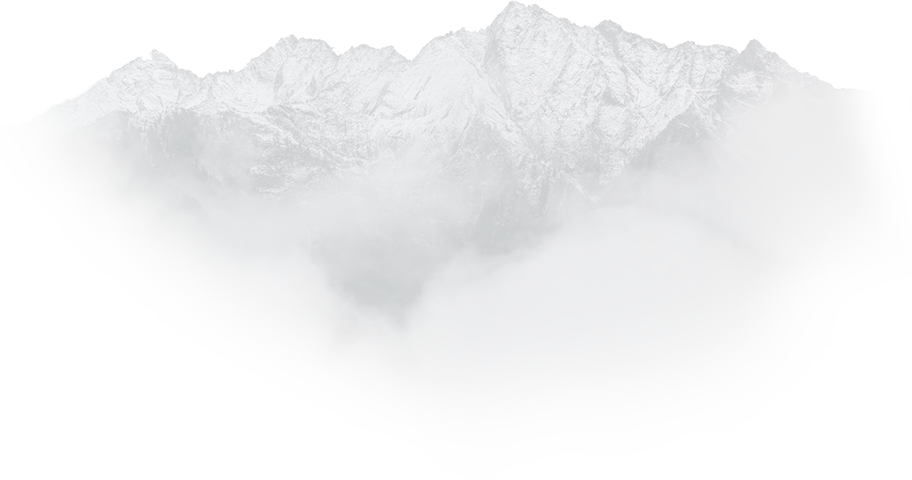 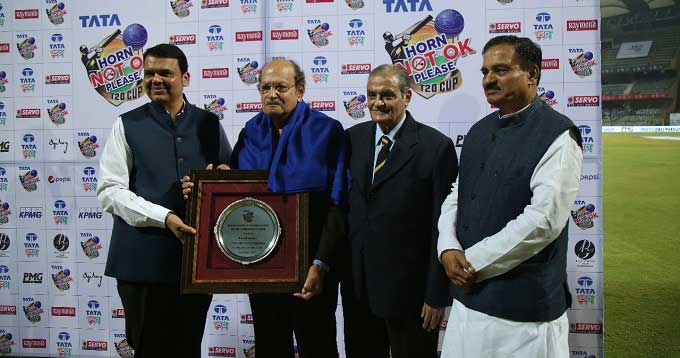 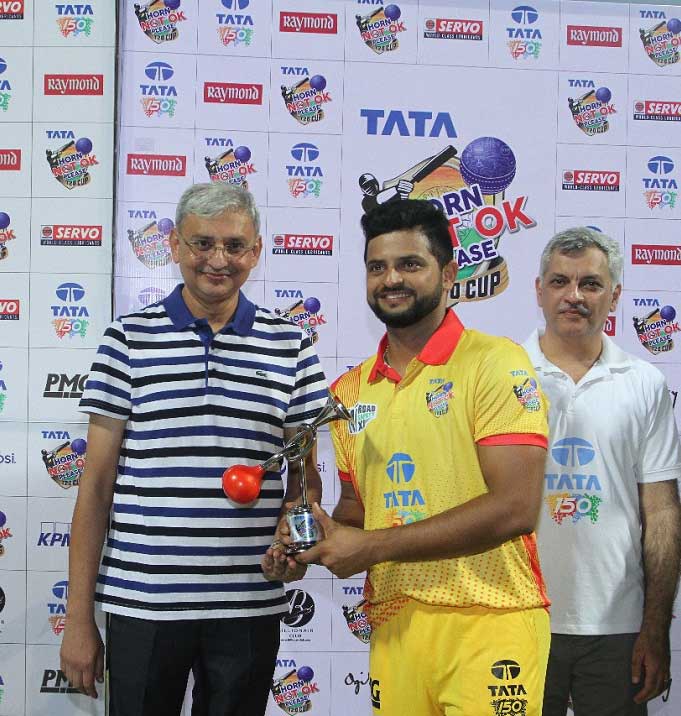 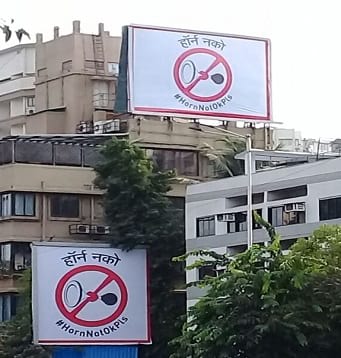 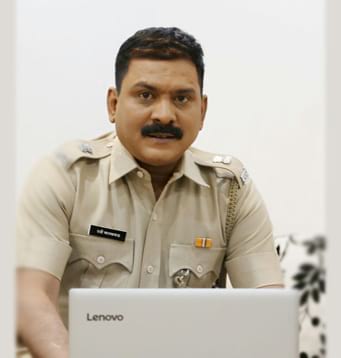 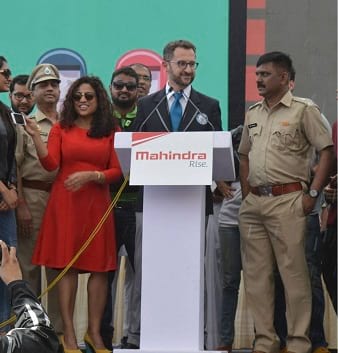 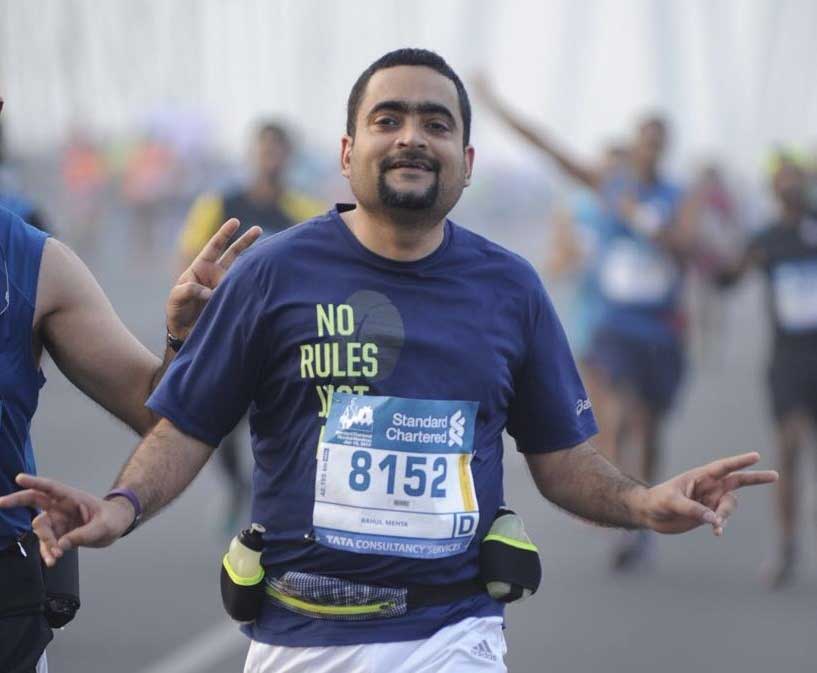 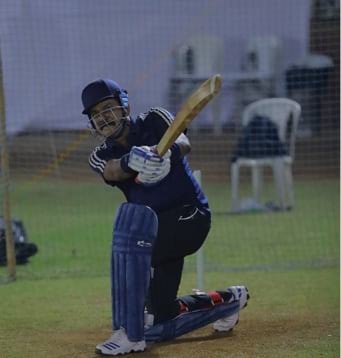 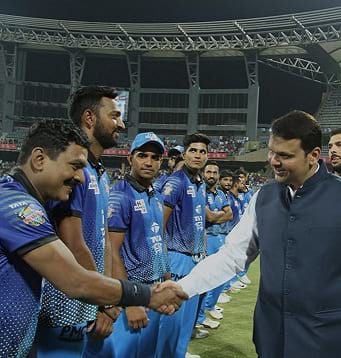 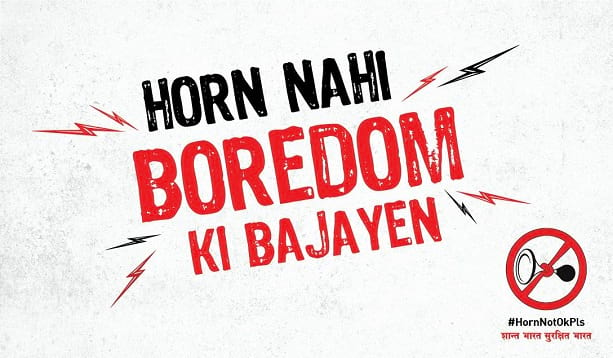 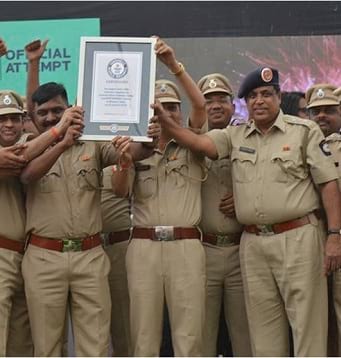 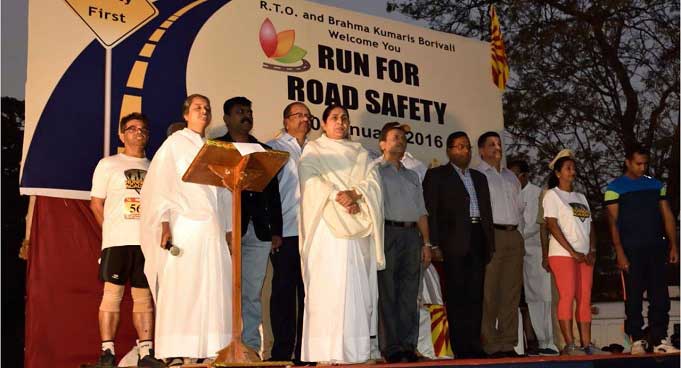 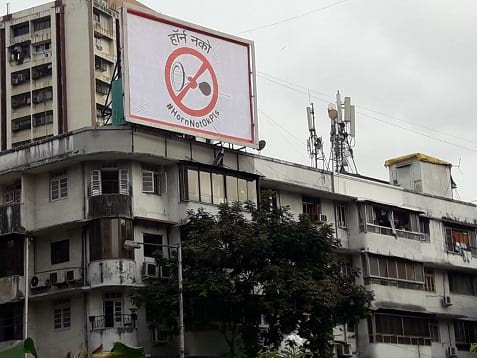 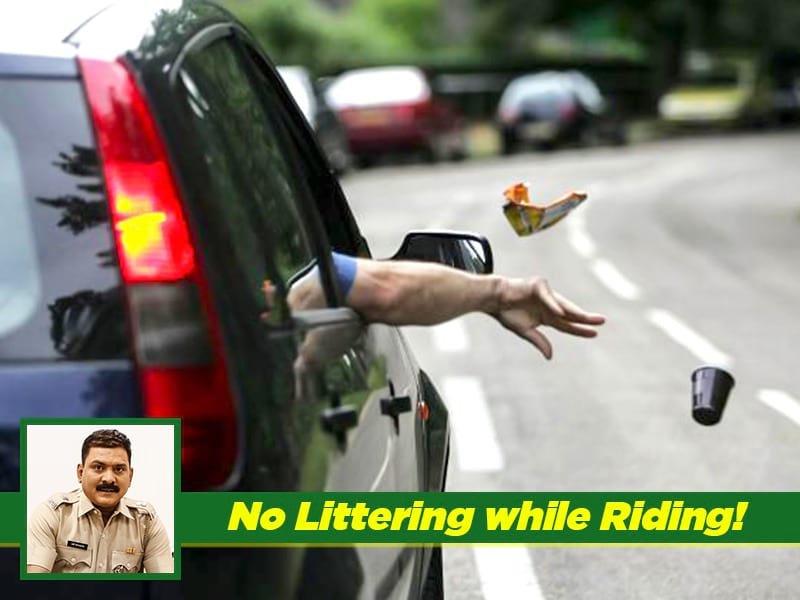 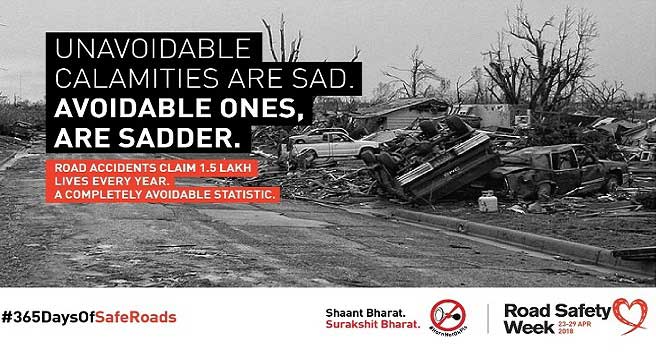 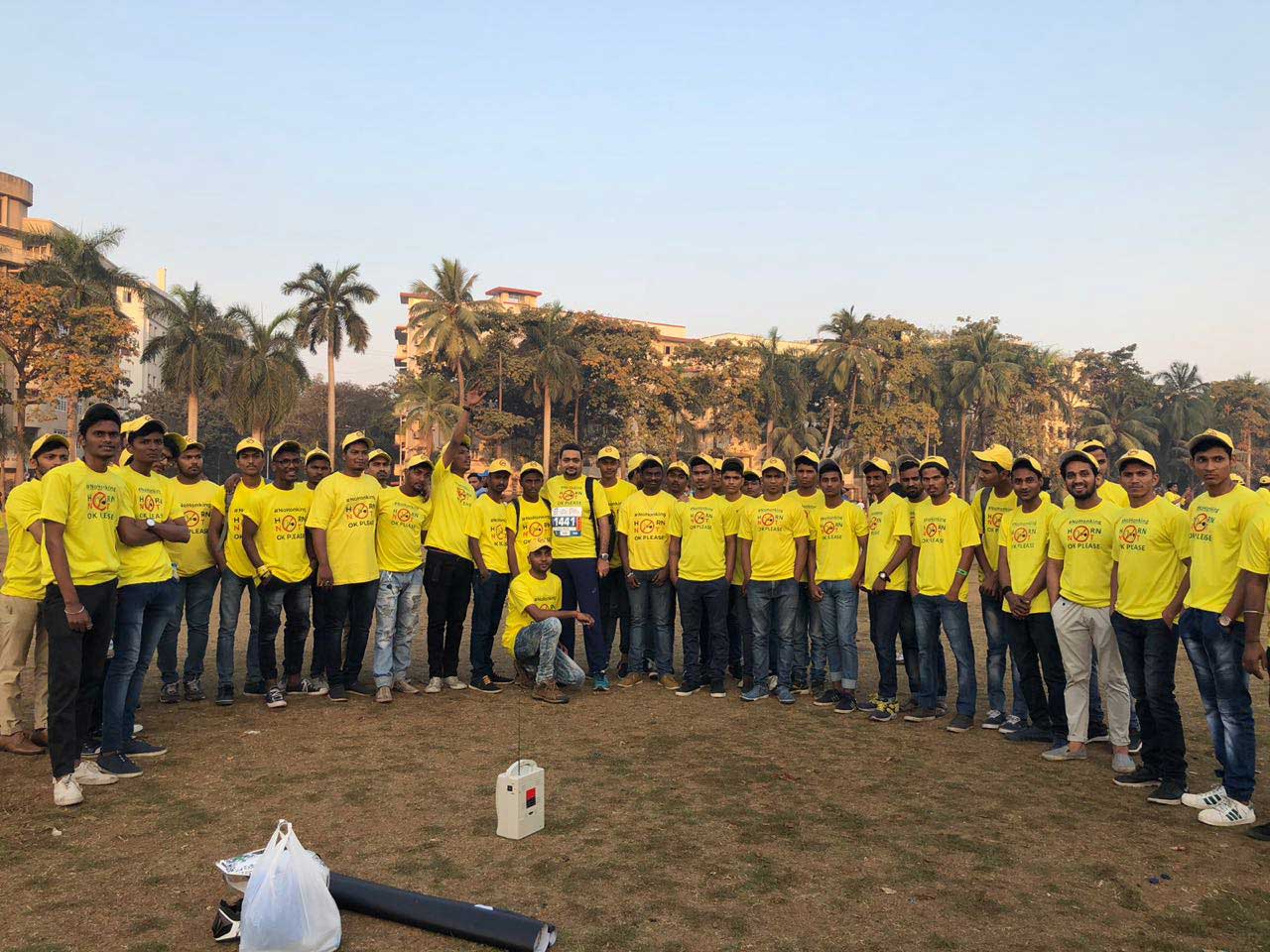 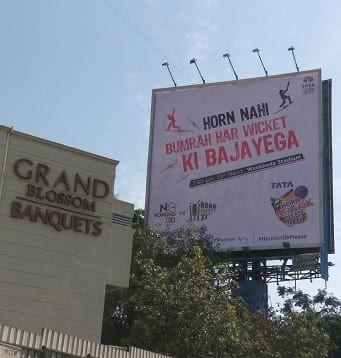 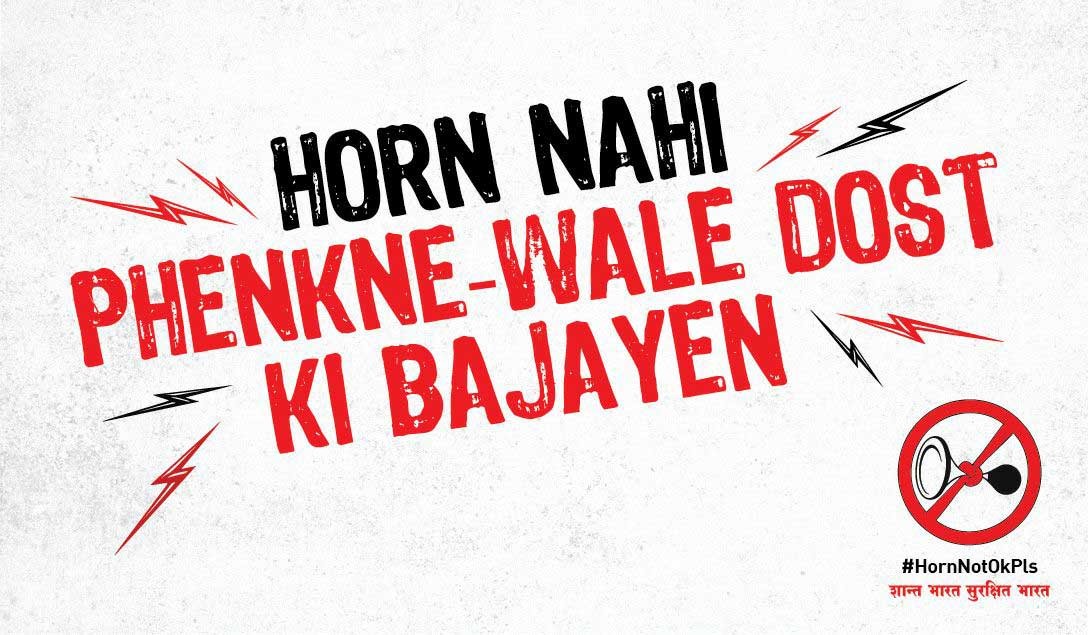 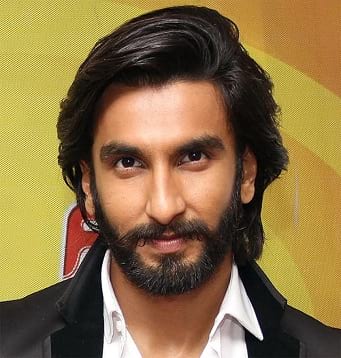 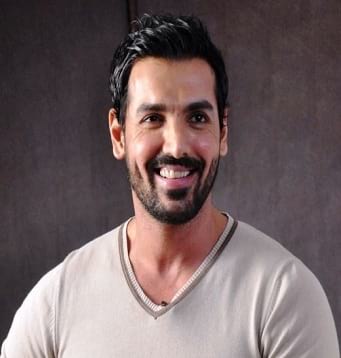 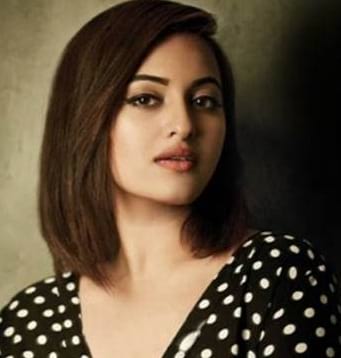 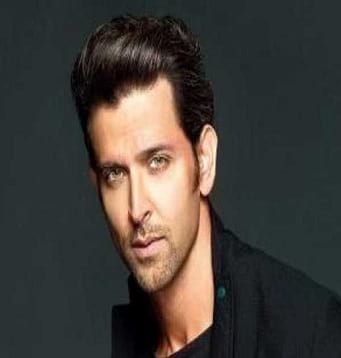 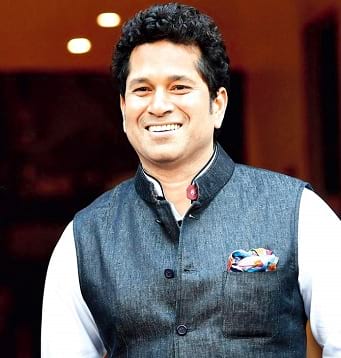 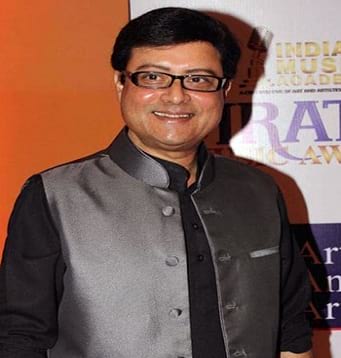